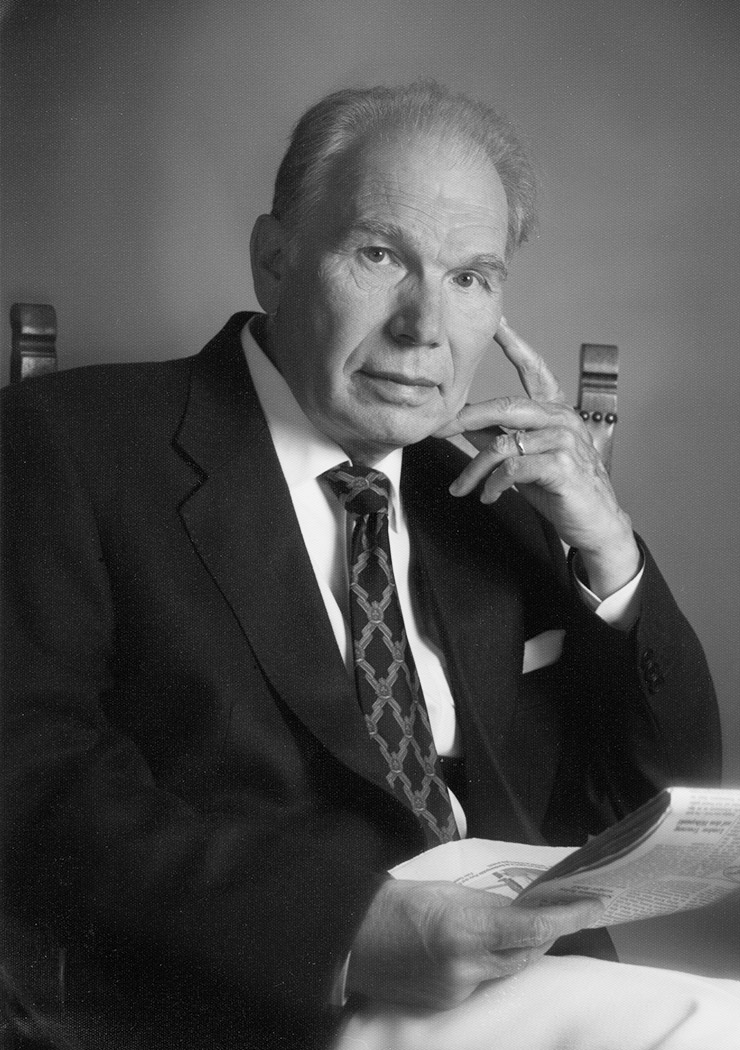 Artur Gronowski was born on 17 February 1926 in Lütgendortmund as the sixth of ten children. After completing school, finishing his vocational training as a technical draughtsman, and working in various career posts in the field of plant engineering, he founded the company Ing. A. Gronowski – the direct precursor of today’s company – on 6 April 1972. On 26 January 1987, the company was renamed Agromatic Regelungstechnik GmbH.

While recovering from a serious illness, in 2001, Artur Gronowski made the decision to establish a foundation into which the majority of his company shares would flow following his death. The foundation, established on 15 December 2005, is dedicated to the support of regional healthcare programs and education. The foundation commenced its charitable activities in the year 2008.

Various regional projects have been successfully sponsored by the foundation, including the following: 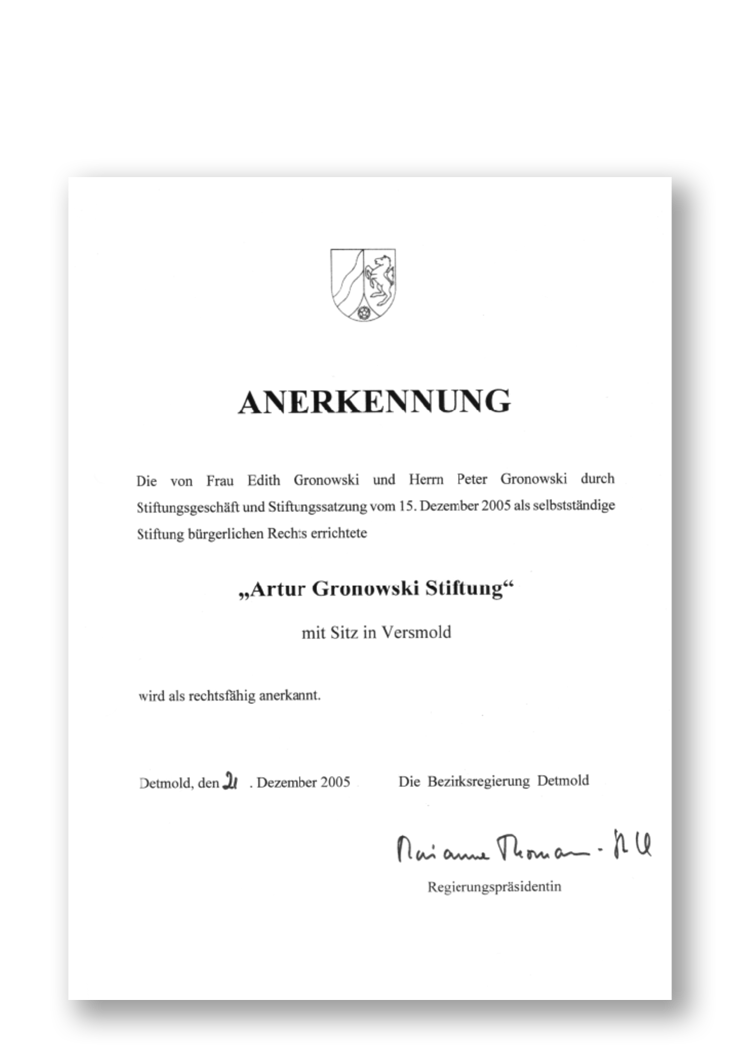